YOUNG SCIENTISTS OF KSMU ARE AMONG THE FIRST 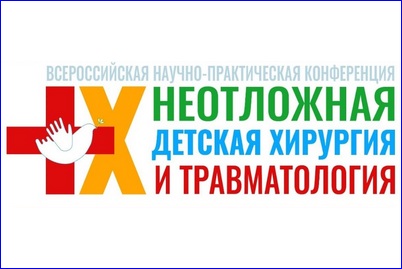 From February 16 to 19, on the basis of the Research Institute of Emergency Pediatric Surgery and Traumatology (Moscow), the X All-Russian Scientific and Practical Conference with international participation “Emergency Pediatric Surgery and Traumatology” was held, dedicated to the 100th anniversary of Corresponding Member of the USSR Academy of Medical Sciences Professor G. A. Bairova.

This event is a landmark annual event for pediatric surgeons, traumatologists, anesthesiologists, and specialists involved in emergency care for children.

The team of the Department of Pediatric Surgery and Pediatrics of the Institute of Education and Science and the Surgical Department of the “Regional Children’s Clinical Hospital” presented a report describing a rare clinical case of strangulated paraduodenal hernia in a 9-year-old child.

Within the framework of the conference, the Russian-wide competition of scientific works of young scientists was held, according to the results of which the assistant of the Department of Pediatric Surgery and Pediatrics of ICE D.A. Severinov took the 2nd place with the report: “Evaluation of the effectiveness of the use of local hemostatic agents in the experiment.”

We wish Dmitry Andreevich further success in his scientific work.