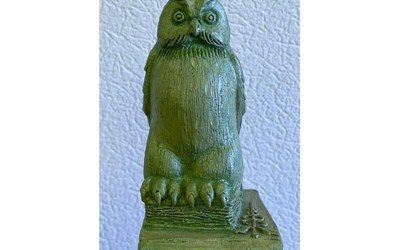 On March 25, 2022 on the basis of the FSBEI HE Voronezh State Medical University named after N.N. Burdenko of the Ministry of Health of Russia held the XVI International Scientific and Practical Conference of Young Medical Scientists “SOVA-2022” in a remote format.

According to the tradition, the event included the transfer of the Green Owl statue to a representative of the university, where the next conference will be held.