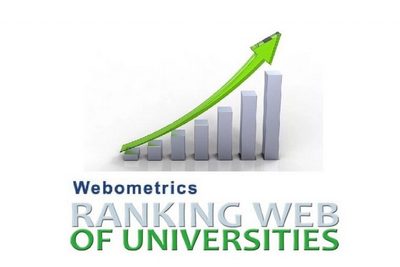 The main aim of the ranking is the promotion of public access to the knowledge produced by higher educational establishments.

According to the results of Webometrics Ranking of World Universities – 2020 Kursk state medical university took:

More detailed information can be obtained from the official website:  http://www.webometrics.info/en/Europe/Russian%20Federation