VOLLEYBALL TOURNAMENT FOR SRI LANKAN STUDENTS WAS HELD AT KSMU 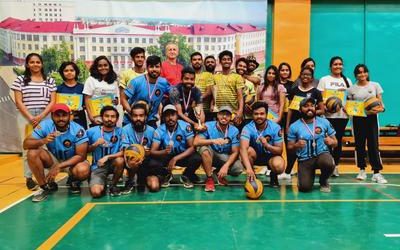 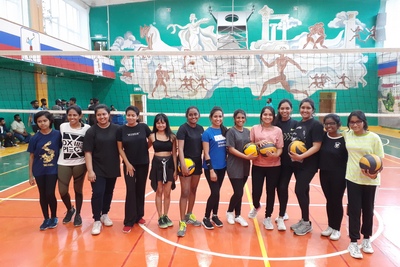 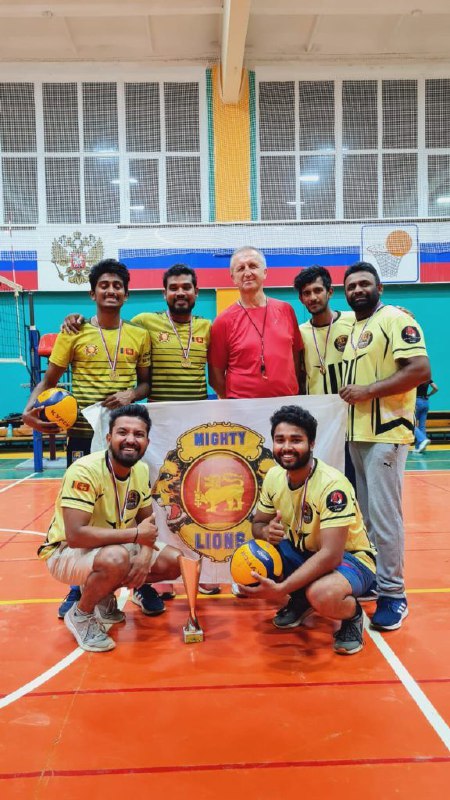 On July 14-15, 2022, in the sports hall no. 2 of Kursk State Medical University, a volleyball tournament was held among students from Sri Lanka studying at universities of Kursk region.

2 women’s and 5 men’s teams took part in the tournament. To determine the winner among the women’s teams, 2 matches were played, in which the Chocolate team won over the Vanilla team with a score of 2:0. The tournament among men’s teams was held in two rounds. The most spectacular and exciting in intensity were the games between Mighty lions, Wyverns and Smash teams. Following the results of two rounds, the Smash team took third place, the Wyverns team took second place, and the Mighty lions became the winner of the tournament.

Our congratulations to the winners with a worthy victory!!! We wish the participants good health, success in their studies and sports!!! 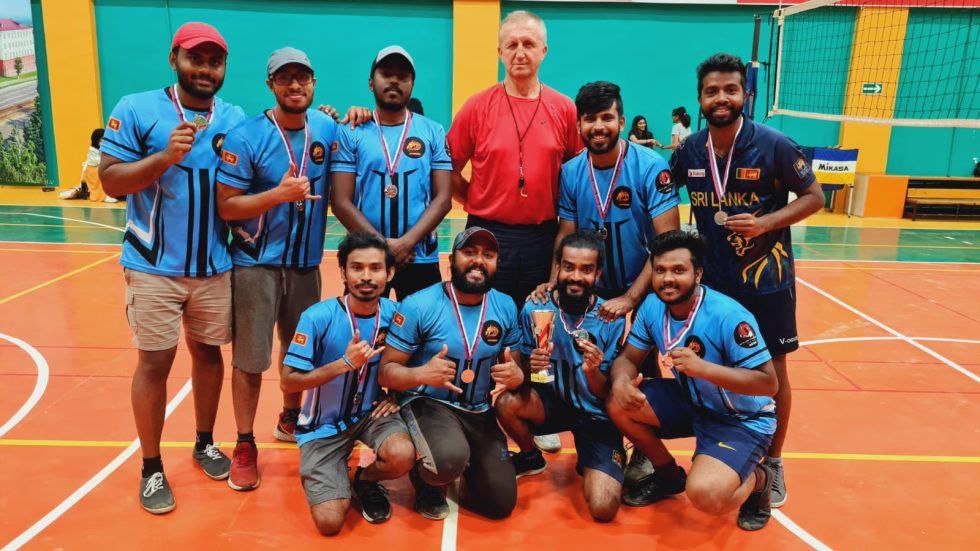 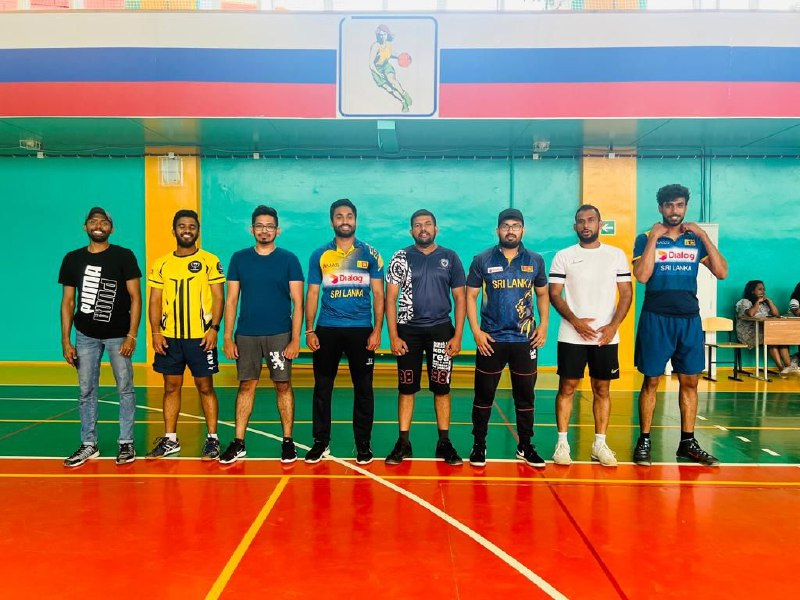 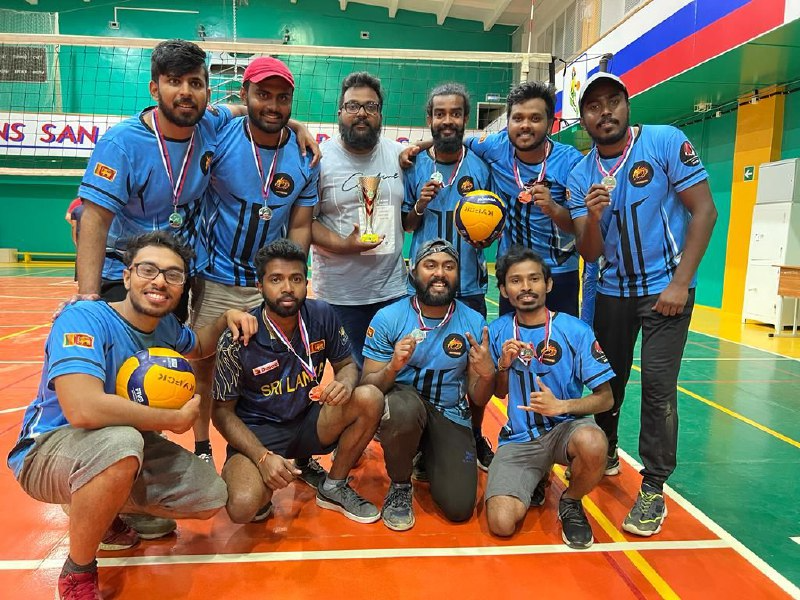