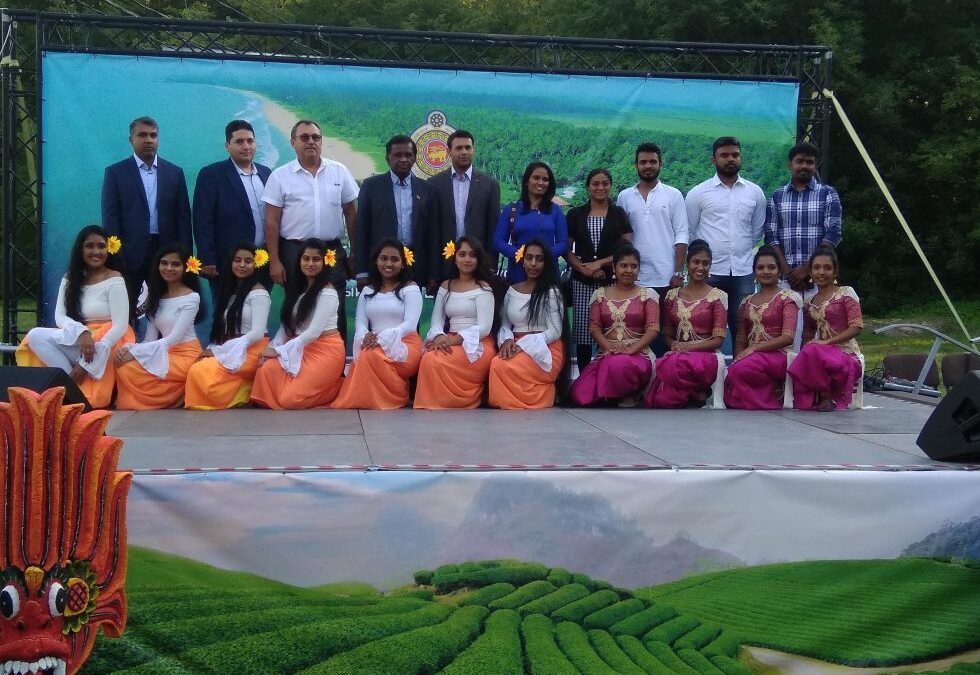 On August 30, 2020 the event dedicated to the international friendship between Russian and Sri Lankan people took place at the park “Boeva Datcha”. Giving his welcoming speech, the Ambassador, professor M. D. Lamawansa emphasized that it was the first offline meeting, which was held with the participation of the Sri Lankan embassy after the pandemic. It was organized in Kursk due to close and longstanding cooperation with Kursk state medical university.

– “The very same day 25 years before, in 1995, the first 5 students arrived from Sri Lanka to study at KSMU. From then onwards, more than 1000 Sri Lankan students were qualified as doctors at Kursk university and successfully work not only in Sri Lanka, but also in different countries of the world. The main educational process is held at our university and practical activity during summer holidays and examination period – in the home area, namely, in Colombo. Students from Kursk visit Sri Lanka as well in order to exchange the experience in the field of practical training. It is no coincidence that in 2010 the President of Sri Lanka granted KSMU with the national award of the Government of the Democratic Socialist Republic of Sri Lanka for high merits in training of health personnel and strengthening of friendship” said the rector of KSMU Victor Lazarenko, welcoming the foreign delegation and guests.

The representatives of the delegation will spend several days in Kursk. They will discuss plans for the further cooperation with the KSMU senior executives, town and region administrations.