Terrorism and extremism prevention in the International Medical Institute. 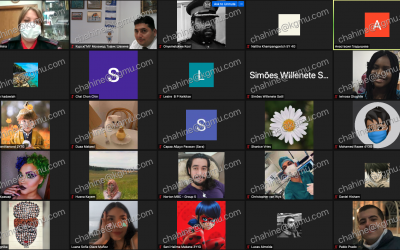 The meeting was attended by: Director of the IMI, Associate Professor M.T. Shekhine, a senior operative of the Center for Countering Extremism in the Kursk region N.N. Matyukhina, head of the Housing, Civil Defense and Emergency Situations Avdeev Yu.P., Deputy Director for General Issues of the MMI Dremina T.F., educator of the Department of socio-cultural adaptation of the IMI Dugina M.V., an activist of the communities of foreign students and students of the IMI. 154 people attended the meeting.

During the meeting, the issue of preventing youth extremism and terrorism among university students was discussed. The students were familiarized with the legislation of the Russian Federation, as well as with the rules of behavior when there is a threat or commission of a terrorist attack.

International students are strongly recommended to strictly obey the legislation of Russia, the requirements of local acts of the university, as well as follow the recommendations of law enforcement officials.