“SPORT AGAINST TERRORISM” TOURNAMENT AT KSMU 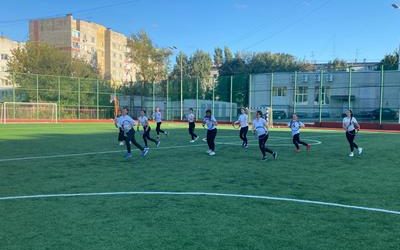 On September 3, 2021, sports competitions of KSMU picked teams “Sports Against Terrorism” were held at the “Open Sports Ground of KSMU MFC”. It is timed to the tragic events of September 1-3, 2004 in Beslan, when as a result of an unprecedented terrorist act, more than 300 people, mainly women and children, were killed. The Day of Solidarity in the Fight against Terrorism symbolizes the unity of the state and society in the fight against such a terrible phenomenon as terrorism.

On this day, KSMU sportsmen together with the whole country paid tribute to the memory of people who died at the hands of terrorists in Beslan. 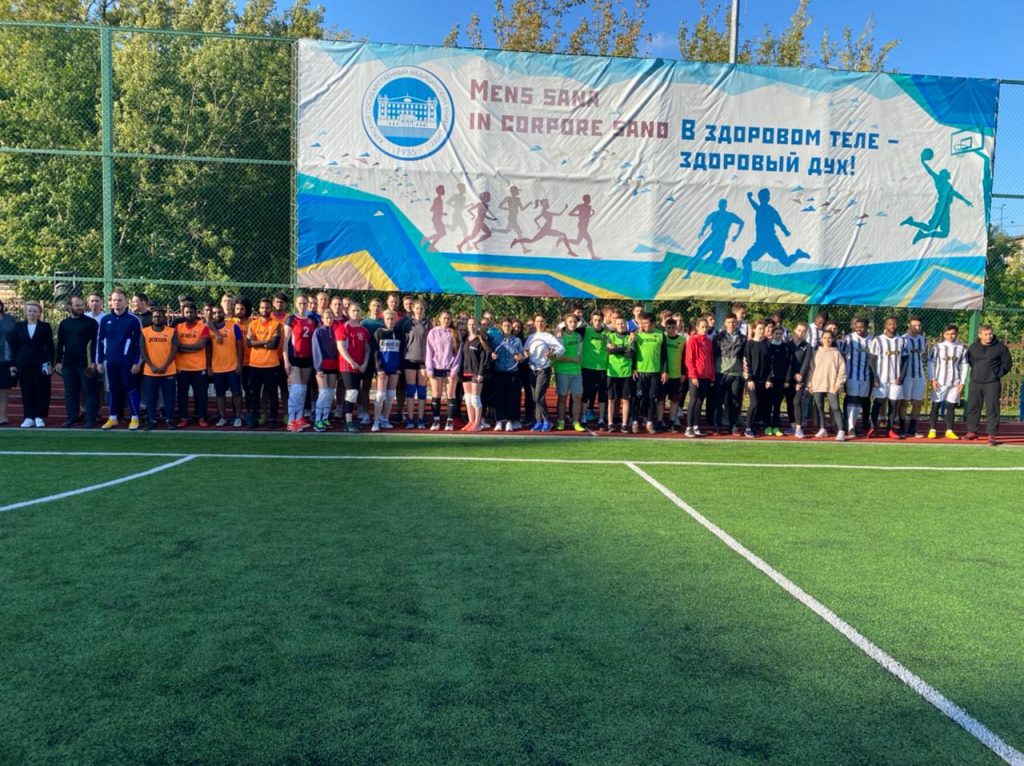 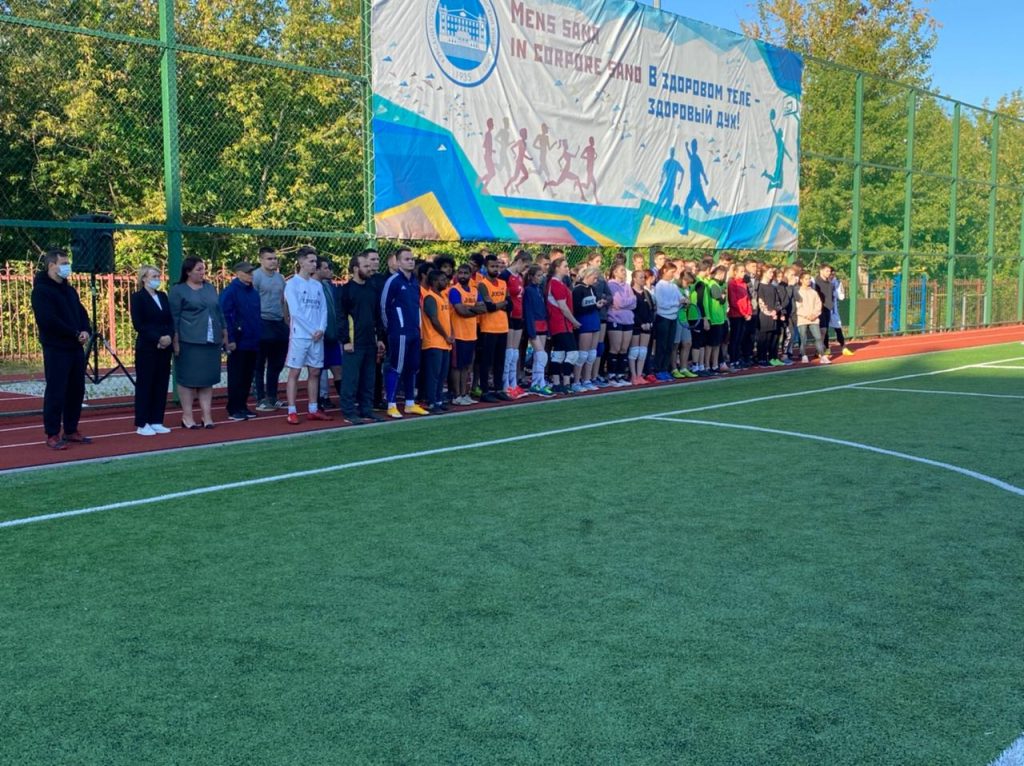