SCIENTIFIC COOPERATION IN THE FIELD OF BIOMEDICAL PHOTONICS 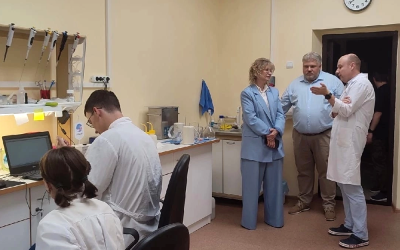 On July 21, Vice-Rector for Research Work and Innovative Development, Professor V.A. Lipatov visited Orel State University named after I.S. Turgenev. In 2010, the Biomedical Engineering R&D Center was founded in this educational institution, which in September 2017 was transformed into the Biomedical Photonics R&D Center. In December 2019, a laboratory of cellular physiology and pathology was opened on its basis within the framework of the megagrant. The main direction of research here is the study of the mechanism of mitochondrial dysfunction in cell models of neurodegenerative diseases.

For the first time in the history of the Orlov region, within the framework of the Science national project, the project “Mitochondria as a target in the mechanism of neurodegenerative diseases” under the supervision of a leading scientist and professor, Doctor of Biological Sciences Andrey Yuryevich Abramov, united an interdisciplinary team of researchers. This study is particularly relevant at present, as progressive and incurable neurodegenerative diseases, such as Alzheimer’s disease, Parkinson’s disease, etc., are becoming more common among the population of economically developed countries. 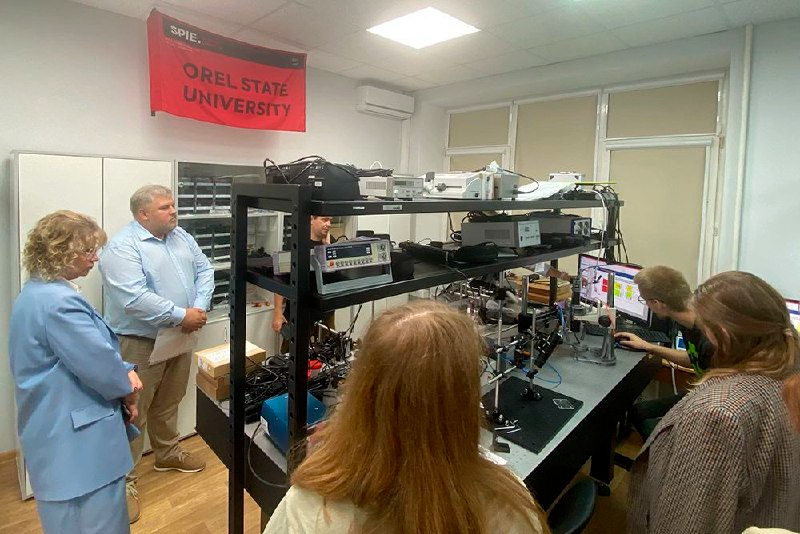 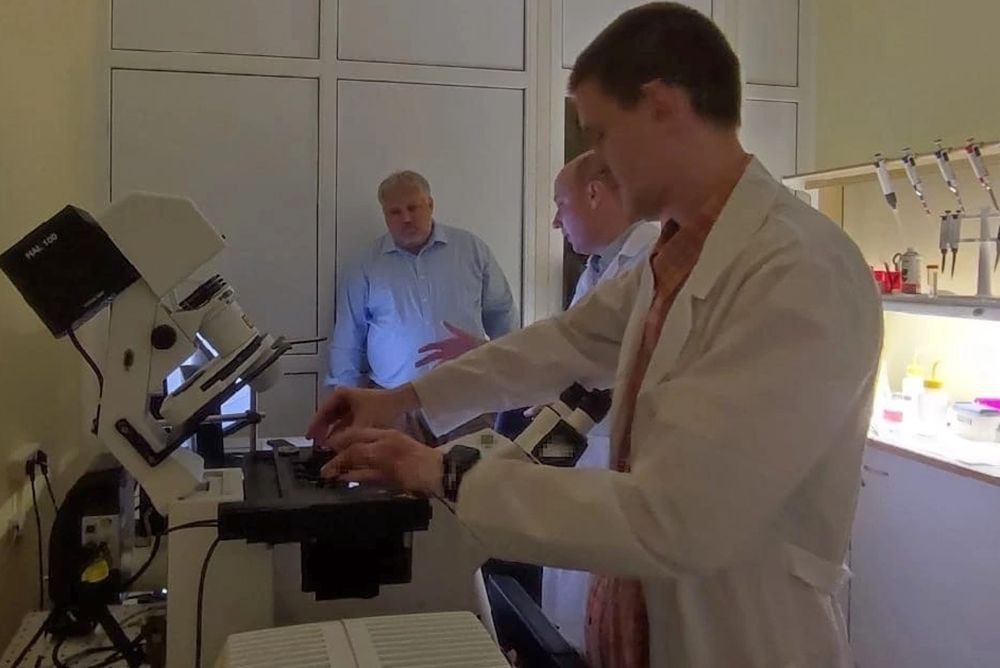 The meeting resulted in signing an agreement on scientific cooperation between Kursk State Medical University and Orel State University named after I.S. Turgenev.

Research and Innovation Center of KSMU