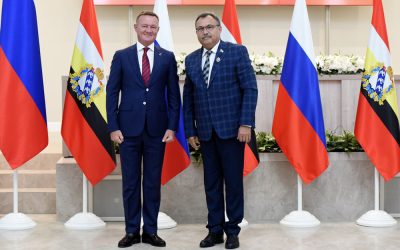 This honorary title is awarded to prominent scientists, whose scientific works have received high appreciation and recognition of the scientific community in the Russian Federation and abroad, for their personal merits: in the development of priority areas of science, technology and technics that contribute to the implementation of a significant scientific and technological breakthrough by Russian organizations, as well as ensuring the leadership of the Russian Federation in the scientific world; in the successful introduction and use of scientific developments and their results in high-tech production; in the creation of scientific intersectoral schools, including in the field of nanotechnology; in the development and implementation of research activities in educational organizations of higher education of the Russian Federation with the involvement of students, postgraduate students and young scientists; in the achievement of other significant results of professional activity.

Employees and students of KSMU congratulate Viktor Anatolyevich on the conferment of the high rank “Honored Scientist of the Russian Federation” and the badge award. We wish him health and success in solving further professional tasks for the development of the university and medical science!