RECTOR OF KSMU INCLUDED IN THE REGIONAL POLITICAL COUNCIL 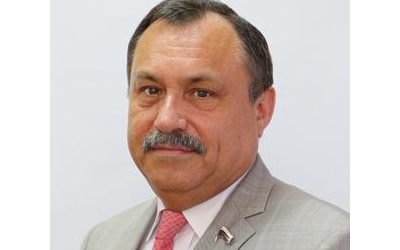 At the conference, a new composition of the regional political council was approved, which included the rector of KSMU, professor Viktor Lazarenko.

Governor of the Kursk region Roman Starovoit was elected as the secretary of the regional branch of the party.