Today, on September 3, Russia celebrates the Day of Solidarity in the Fight Against Terrorism. This memorable date of Russia was established by the Federal Law “On the Days of Military Glory of Russia” of July 6, 2005.

As part of the implementation of the Comprehensive Plan for Countering the Ideology of Terrorism and Extremism in the Russian Federation for 2019 – 2023, approved by the President of the Russian Federation V.V. Putin, on September 3, the International Medical Institute organized a peacekeeping action in memory of the victims of terrorism.

The whole world, people of all nationalities, countries and continents are against terrorism today. Now we remember with bitterness everyone who fell victim to terrorist attacks all over the world. This preventive event was held on the territory of Kursk State Medical University in order to prevent illegal, socially dangerous and destructive behavior in the youth environment, involvement of young people in protest actions, as well as to prevent the spread of extremist ideology.

IMI foreign students also prepared a photo exhibition about the most terrible and inhuman terrorist attacks that have occurred in the world over the past 30 years.

As part of the action, young people lit candles of memory and handed out white balloons to everyone present as symbols of life and a reminder of the terrible consequences of terrorism and preventing the spread of terrorism and extremism throughout the world. No more terrorism! STOP terrorism! 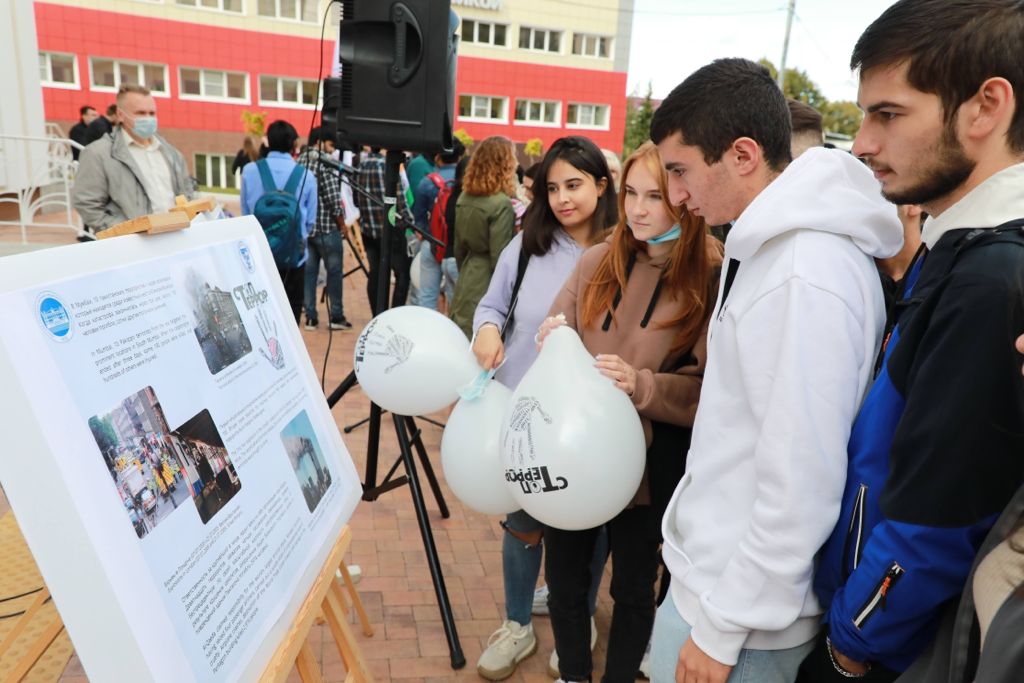 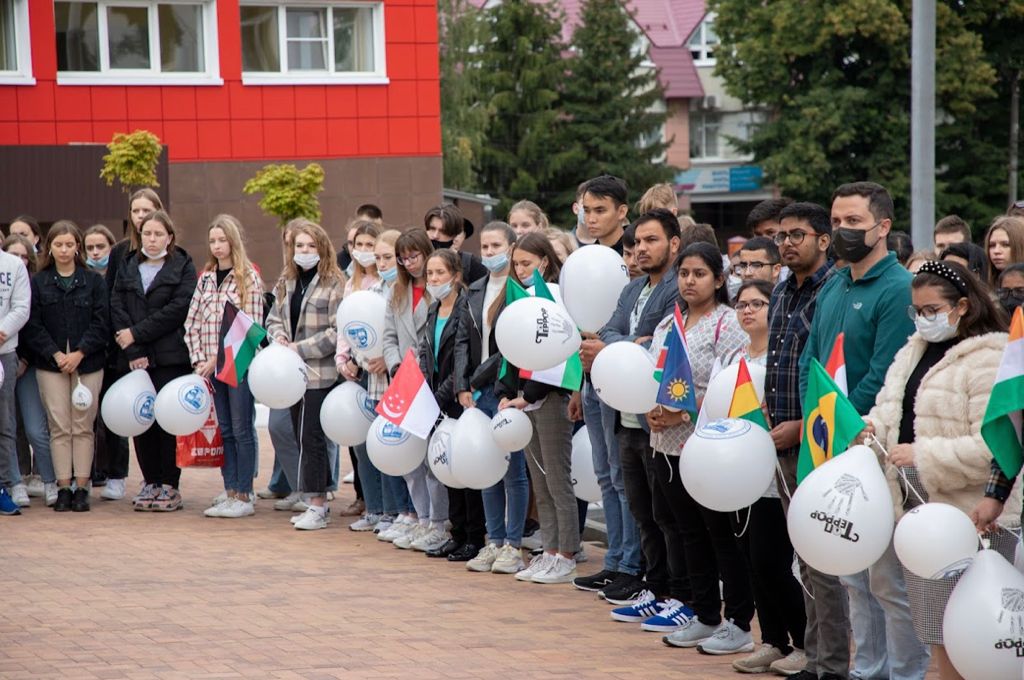