NEW ACQUAINTANCE OF IMI STUDENTS WITH THE ART OF THE FAMOUS RUSSIAN ARTIST A.A. DEINEKA 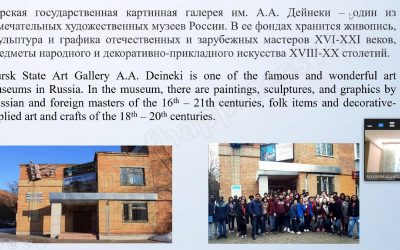 Within the framework of the recurrent meeting of IMI students who show a special interest in the study of the Russian language and are active participants in the scientific circle “Russian as a foreign language”, teachers Kalugina T.V. and Shumakova A.M. led a virtual excursion to the Kursk State Art Gallery named after A.A. Deineki.

During the excursion, the students learned the history of the creation of the gallery – one of the most wonderful art museums in Russia, in the funds of which there are paintings, sculptures and graphics of famous masters of the 16th-21st centuries, items of folk and decorative-applied art of the 18th-20th centuries, – got acquainted with the biography and creativity Russian painter and graphic artist A.A. Deineki, after whom the gallery is named. The students were especially interested in the virtual exhibition “The Crimean Plans of Alexander Deineka”, where all visitors are given a unique opportunity to look through the artist’s notebook with sketches from 1934.

In addition, the participants of the excursion were not left indifferent by the puzzle “ArtStorage”, in which it is proposed to assemble a full-fledged picture from scattered fragments. The students successfully coped with all the tasks, because the works of A.A. Deineki “Footballer”, “Pioneer”, “Portrait of a Woman”, “Rome. Plaza de España” were already well known to them.

The virtual excursion, according to the students, aroused a great desire in the future to personally visit the gallery and get acquainted with the works of Russian artists. 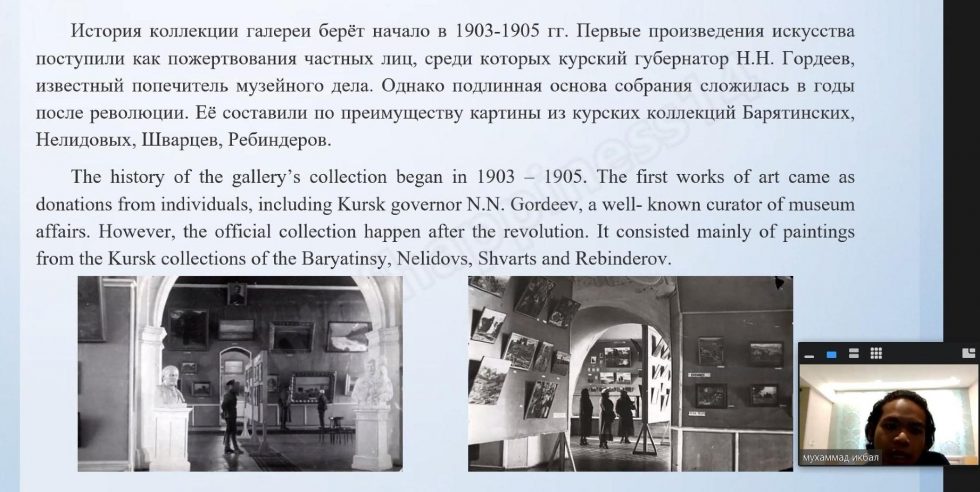 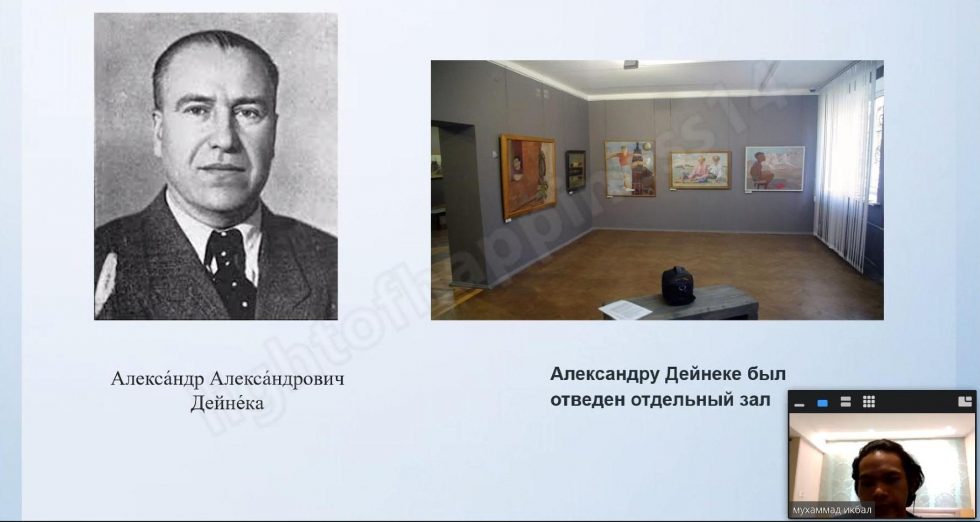 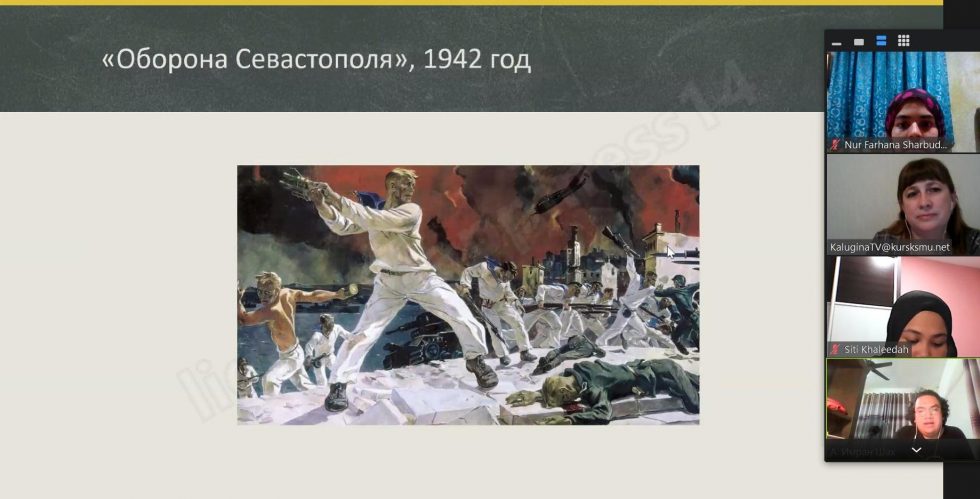 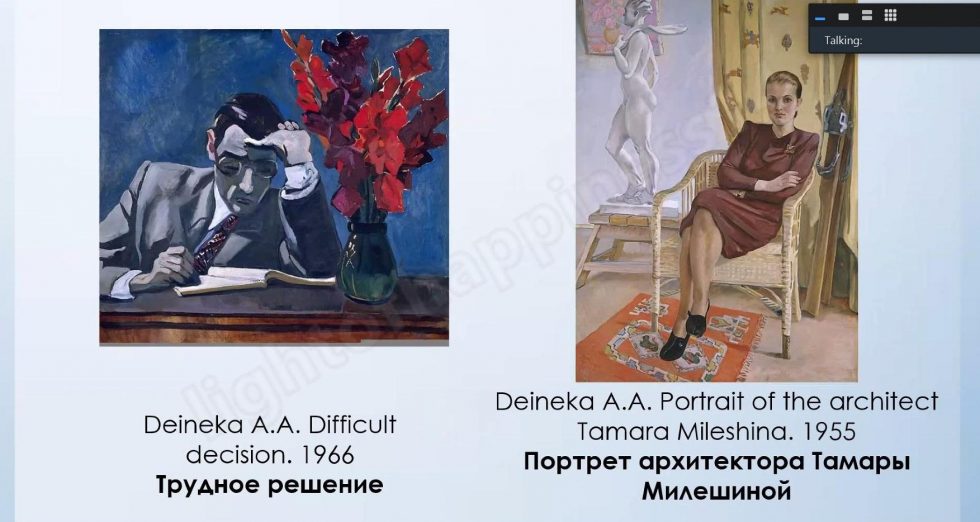 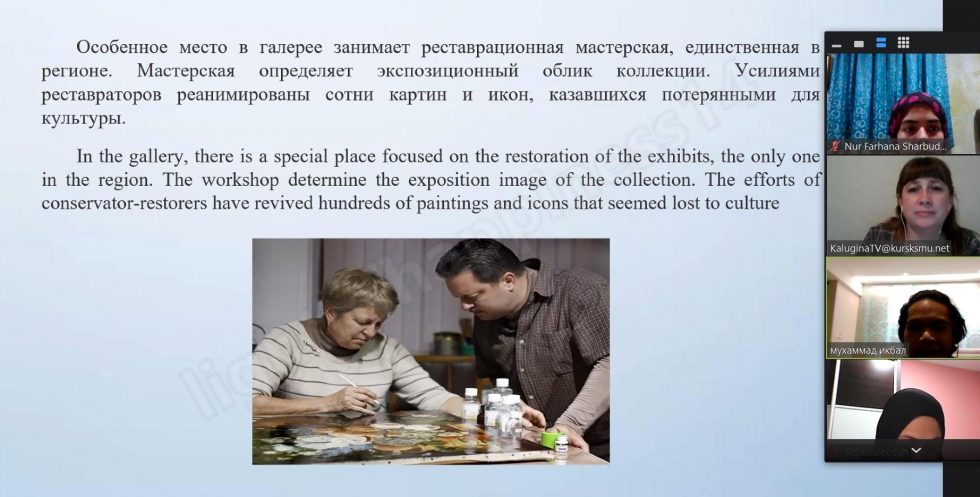 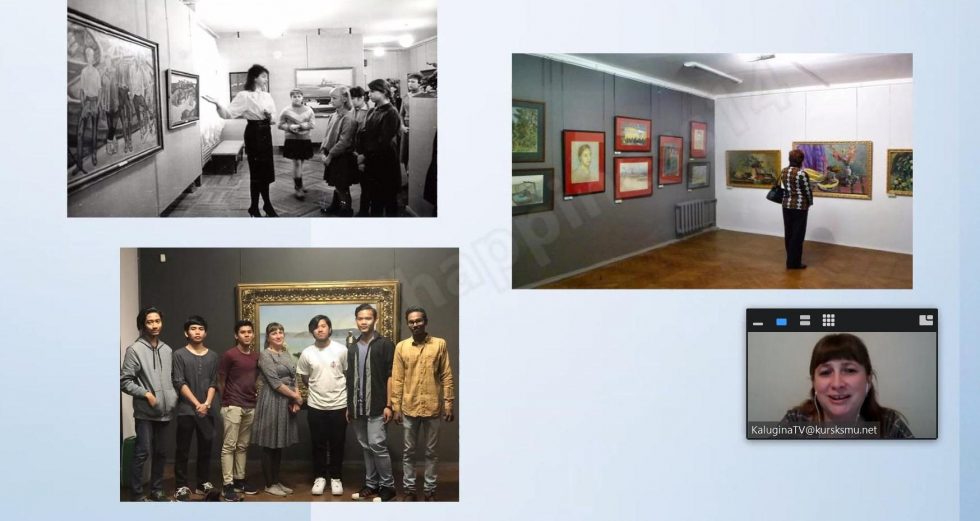 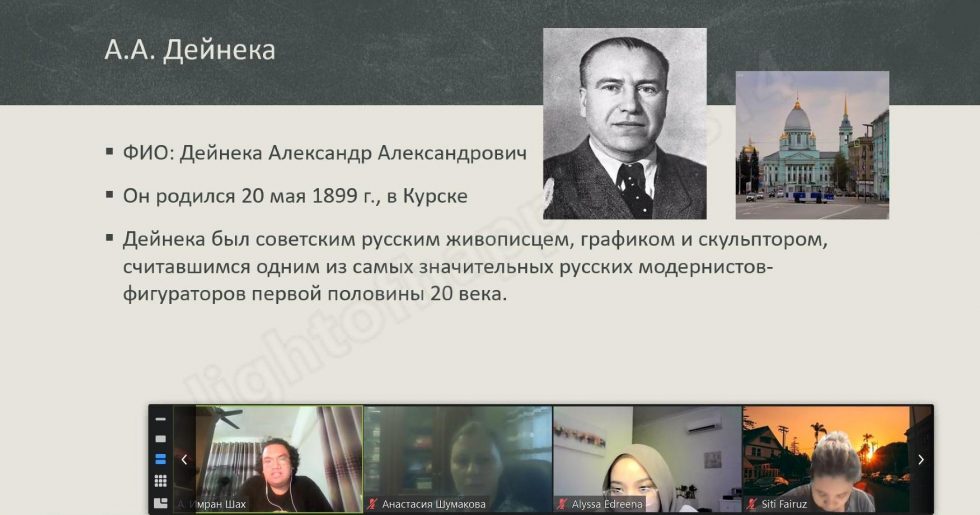