Today, more than 120 foreign citizens from the Republic of Uzbekistan study at Kursk State Medical University. The university administration pays great attention to the involvement of foreign students in the social life of the university by studying traditions and customs of our country, but at the same time preserving the national cultural values of other states.

In accordance with the outlined plan for the international cooperation development, on April 28, 2021, a meeting of employees and students of Kursk State Medical University and the Fergana Medical Institute of Public Health of the Republic of Uzbekistan, studying in joint educational programs using the networked form of interaction, was held in the videoconference mode.

The meeting was held under controll of Professor of the Department of Normal Physiology named after A.V. Zavyalov I.L. Privalova and Deputy Director for General Affairs of the International Medical Institute of KSMU T.F. Dremina.

Within the framework of the meeting, issues of organizing and holding joint cultural events, the development of student self-government were discussed, it was decided to create a community of foreign students from Uzbekistan in Kursk, which will contribute to successful adaptation to the new socio-cultural environment upon arrival in Kursk. 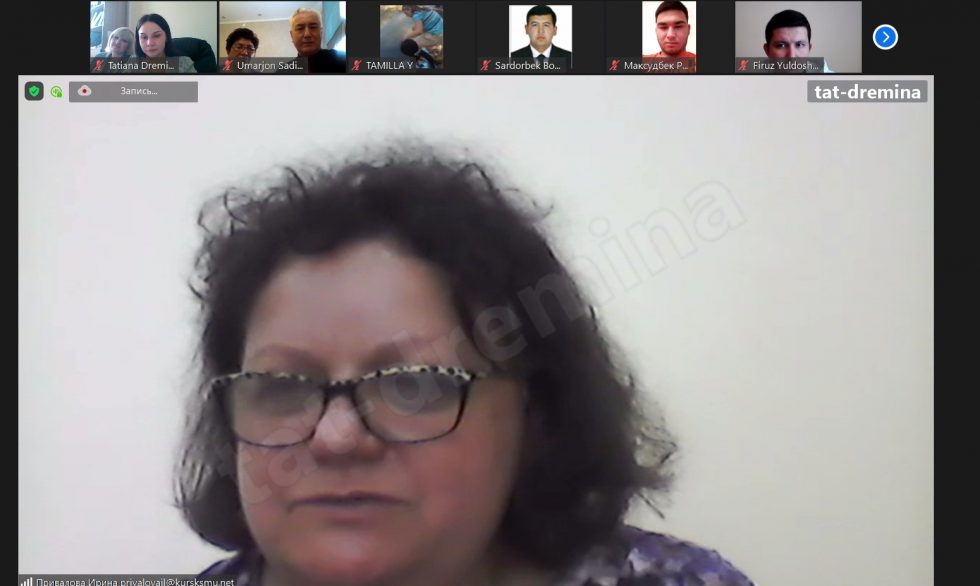 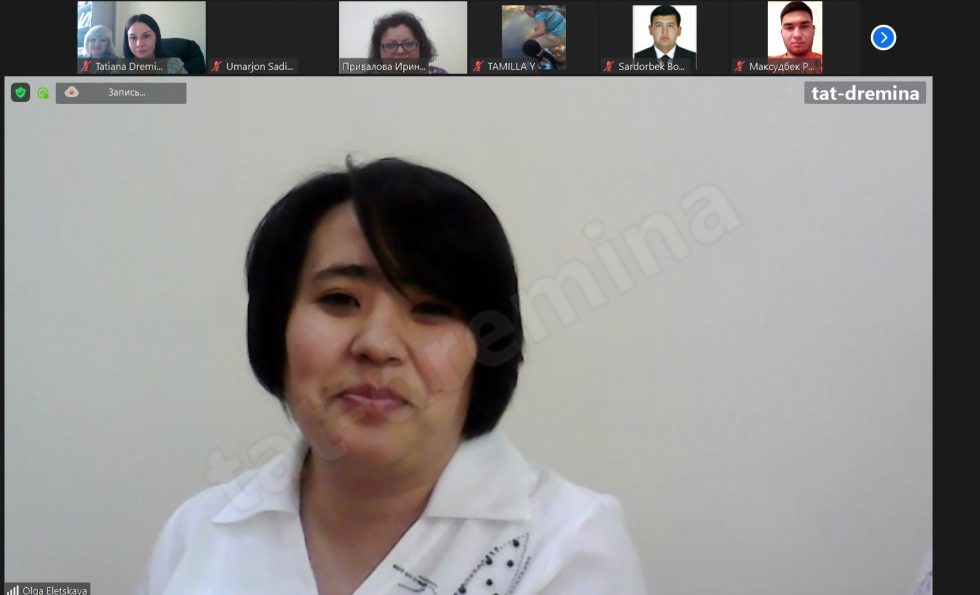