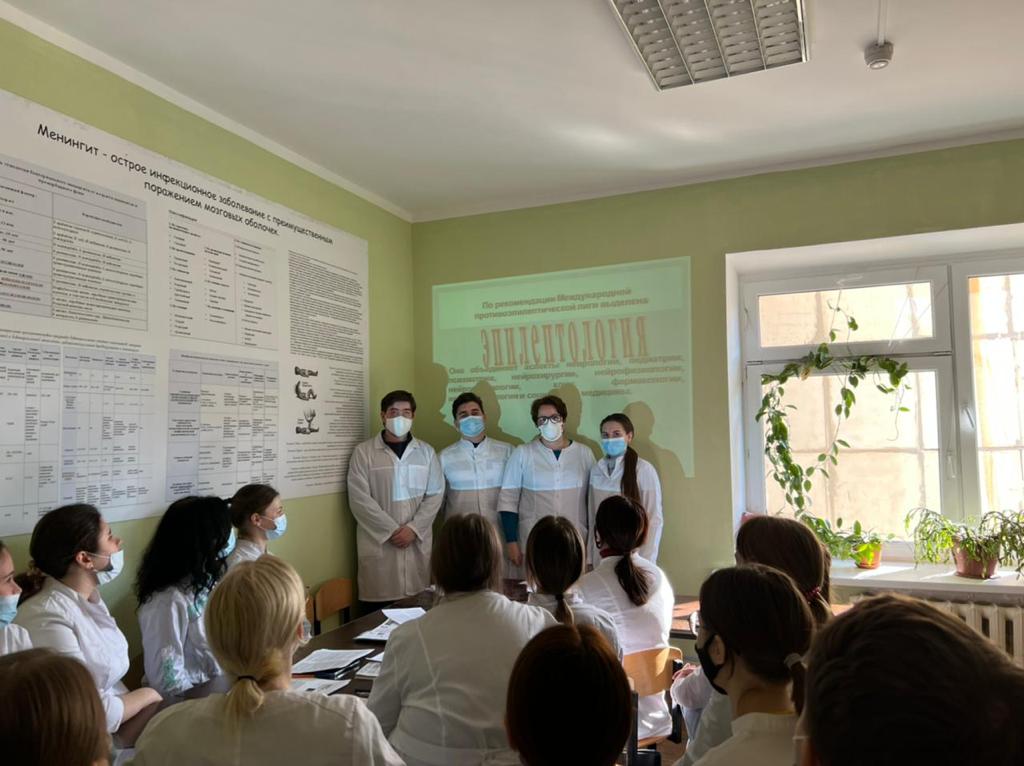 Epilepsy is a chronic brain disease characterized by repeated spontaneous attacks (paroxysms) that occur as a result of excessive neural discharges. Clinically, epilepsy is manifested by convulsions and changes in consciousness (up to its loss). Epilepsy may be both a separate disease and a symptom of another pathology.

According to the WHO, active epilepsy affects about every 4-10 people of 1000 worldwide — it is one of the most common neurological diseases.

Epilepsy is known to mankind long ago — The first mention of epilepsy reached us from 500-700 B.C.E. In Babylon, stone slabs were found, which contained a detailed description of the disease, types of seizures, provocative factors, post-occurrence symptoms. The ancient Greeks saw a supernatural divine phenomenon in epilepsy and called it a sacred disease. In 450 B.C.E., Hippocrates first declared that the disease had quite natural causes and originated in the brain.

This disease is a serious social problem, as the lack of information about epilepsy contributes to misunderstanding, fear of symptoms in others and discrimination of patients.

The disease manifests itself in the form of short-term involuntary convulsions in any part of the body, or convulsions affect the whole body. Sometimes seizures are accompanied by loss of consciousness and loss of control over intestinal or bladder functions. People with epilepsy are more likely to have bruises and fractures associated with seizures. They are also more likely to experience anxiety disorders and depression. In addition, patients with epilepsy are at increased risk of premature death due to falls, drowning and burns

At the same time, epilepsy is one of the few chronic diseases in which it is possible to achieve persistent remission: people study, work, start families and give birth to healthy children, lead a normal and fulfilling life. Modern drugs allow to completely free a person from seizures in 70% of cases, they are effective and low-toxic, do not affect the psyche and mood.

There are currently two dates in the year when the media speak of epilepsy: International Epilepsy Day, which is commonly celebrated on the second Monday of February, European Epilepsy Day, better known as Purple Day, which is celebrated on 26 March. One day, a nine-year-old girl named Cassidy Megan, who suffers from epilepsy, decided to show other people that she is no different from them. In just nine years of life, the child felt a strange attitude towards himself from adults and peers who could not accept her disease adequately.

In order to dispel the myths of the disease, Cassidy invented Purple Day in 2008. Lavender is the international color of epilepsy. Purple is thought to have a beneficial effect on the nervous system, reducing anxiety, phobias and fears. On the day of the celebration – March 26, all participants pin purple ribbons or put on purple elements of clothing, thus expressing their support for people with epilepsy.

On March 26, each year, information about the disease, first aid for seizures is distributed, auctions, fairs and competitions are held to raise funds for people diagnosed with epilepsy. Already in 2009, on March 26, the purple day was supported by 100,000 students, 95 organizations and 116 politicians around the world.

At the Department of Neurology and Neurosurgery on March 25, a round table was held in the framework of Epilepsy Day among 4th year students of the Faculty of Medicine and clinical residents.

The staff of the department takes an active part in the diagnosis and treatment of patients with epilepsy within the work of the department of planned neurology and polyclinic visits at Kursk Regional Multifield Clinical Hospital.

Department of Neurology and Neurosurgery of KSMU