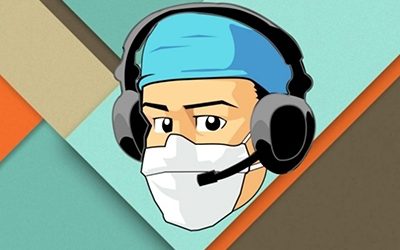 The main goal of conducting cybersport games is to form the correct approach to the training process within the framework of computer sports among young people and the organization of active leisure for students.

350 students from 21 Russian universities took part in the cybersport games. There were live broadcasts for 54 hours. The total number of views of the broadcasts is 35,000.

The honor of the university was defended by:

We congratulate our cybersportsmen with a successful performance and wish them further victories!