The “Kursk Character” race has started in the region, timed to coincide with the 78th anniversary of the Victory in the Battle of Kursk and the Day of the State Flag of Russia. About 3,000 people took part in the event. Governor Roman Starovoit also supported the athletes.

Kursk State Medical University in the “Kursk Character” race was represented by a 2nd year student of Medical Faculty Bukanova Polina and a 3rd year student of the Faculty of Dentistry Daria Simonova. They covered a distance of 3 km.

All participants received commemorative medals and, of course, positive emotions. 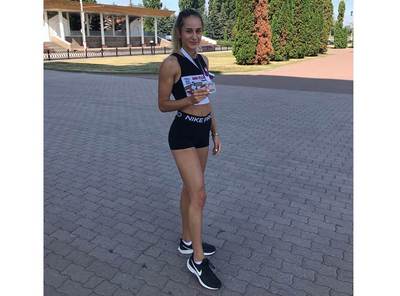