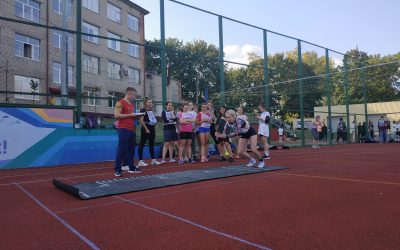 Students of the Kursk State Medical University participated in passing the standards «Ready for labor and defense» as a part of the Qualifying stage of the All-Russian Physical Culture and Sports Complex “Ready for Work and Defense” (RLD), which is held as part of the implementation of the Federal project “Sport is the norm of life”. Mass testing according to the standards of the project “the Association of Student Sports Clubs of Russia” was held at the Open space of the MPC of KSMU. The event was attended by more than 100 students of our university-aged 18-24 years. The organizing committee of the testing included representatives of the Department of Physical Culture of KSMU, members of the SSC of KSMU “Alternative” and representatives of the Testing Center “Management for the organization and conduct of sports events” of the Kursk region.

The students had to perform the following types of tests: running at 60 meters, bending and extending their arms in point-blank lying on the floor, bending forward from a standing position with straight legs on a gymnastic bench, a long jump from a place with a push with two legs, lifting the trunk from a lying position on the back, pulling up from hanging on a high crossbar.

Mass testing showed that KSMU has talented and athletic students, 19 of whom demonstrated results corresponding to the gold insignia of the Russia-wide physical culture and sports complex “RLD”.

Based on the results of testing, a team of KSMU will be formed, which will try to compete for the right to participate in the RLD Festival in November 2021 in Grozny, the Chechen Republic.

Congratulations to the winners of the mark of distinction with well-deserved awards, and to all participants of the event with the opportunity to test their strength!!! 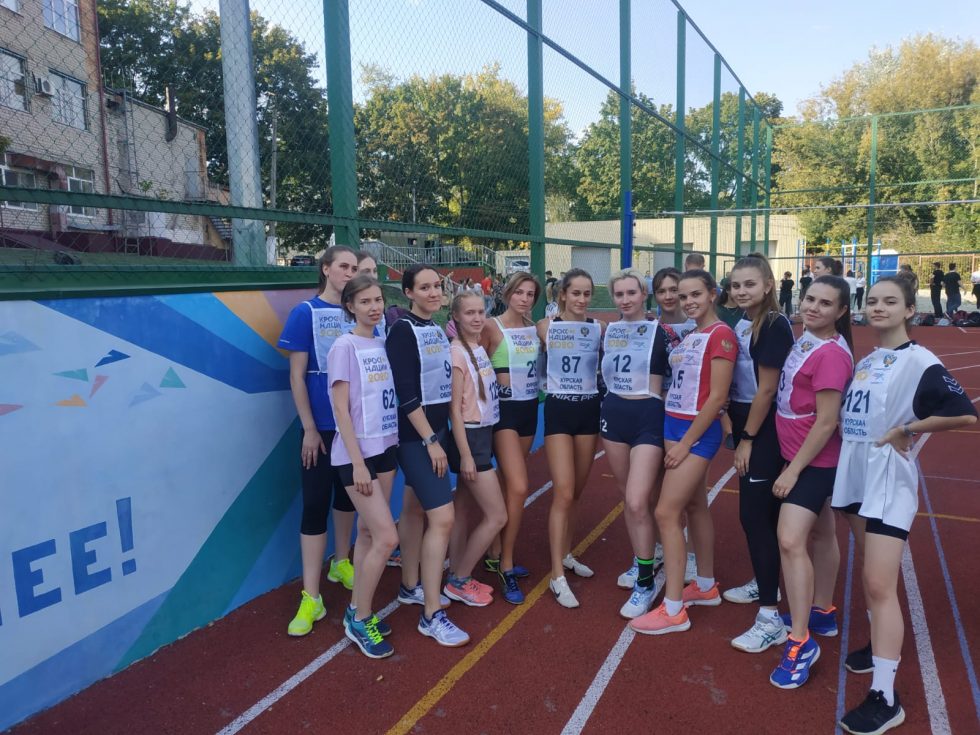