KSMU IN THE SUBJECT RANKING OF PUBLICATION ACTIVITY 2022 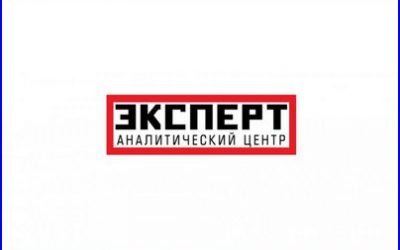 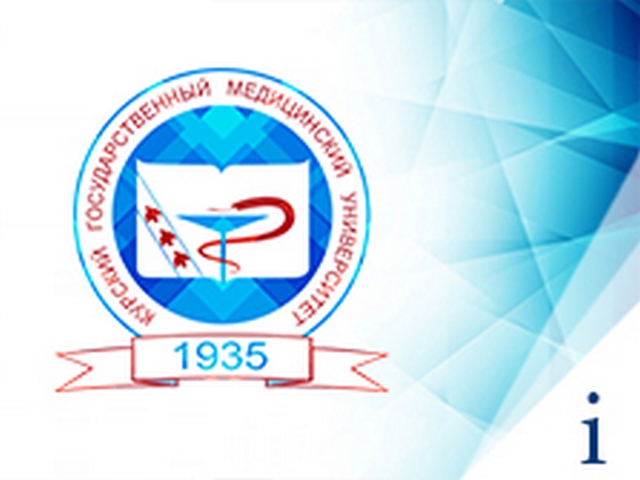 The Expert analytical center summed up the results of the seventh wave of research into the publication activity of Russian universities. A comprehensive project to analyze the development of universities was launched in 2016 in order to track the results of changes in the system of higher education and science within the framework of the “5-100” program. The completion of the program at the end of 2020 became the starting point for the next stage of the development of the country universities – through the support of the new “Priority-2030” program.

The rating is calculated on the basis of four semantic blocks: Quality of Growth, Demand, Scale and Superiority. The indicators were calculated for 2018–2021.

The universities that have published at least 0.5% of all Russian publications in the relevant field during four years take part in the subject ranking.

Starting from last year, only journal articles in all subjects, except computer science and artificial intelligence (where the abstracts of the conferences were kept in the account), were taken in consideration in the calculations.

The Superiority block includes a combination of indicators that are calculated from publications included in the first quartile of Scopus and WoS.

Kursk State Medical University in 2022 strengthened its position in the subject ranking of publication activity in the field of Medicine and took 13-14th place.