EXPERIMENTAL SURGERY AND ONCOLOGY: RESULTS OF THE FIRST DAY OF THE INTERNATIONAL CONFERENCE 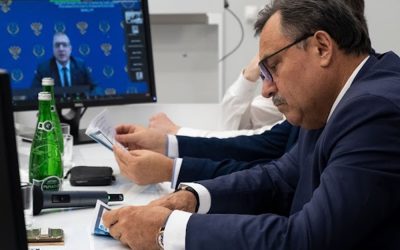 On September 14-16, Kursk State Medical University hosts the International Scientific and Practical Conference “Experiment in Surgery and Oncology”. This conference is held for the fifth time, but this year it has received the status of an international one. Leading universities, clinical bases and scientific institutes of the Russian Federation, Republic of Belarus, Uzbekistan joined the organization of the event. The conference was organized in a hybrid format, its participants included leading scientists and specialists from Kursk, Gomel, Orel, Voronezh, Belgorod, Moscow, Minsk, St. Petersburg, Novosibirsk, Krasnoyarsk, Simferopol, Urgench and other cities. Before the conference, a tour of the anatomical theater and laboratories of the Research Institute of Experimental Medicine was held for participants who personally attended the event. Delegations noted the high level of scientific equipment. Many suggestions were made regarding the creation of conditions for transplantable tumors in laboratory animals and the use of KSMU vivarium as a basis for joint research.

The scientific session began with a welcoming speech of the Rector of KSMU, Honored Doctor of the Russian Federation, Honored Scientist of the Russian Federation, Professor  V.A. Lazarenko. In his speech, he noted the importance of such events not only to highlight the latest data on the results of experimental research, but also to increase research and medical competence, as well as the involvement of students and young scientists in scientific activities. The conference program was filled with reports on the applied and fundamental aspects of treatment and diagnosis, as well as the creation of experimental models of surgical and oncological pathology. At the same time, a poster session in the format of a forum was held on the conference website, where participants could get acquainted with the posters in real time and ask questions by writing to the authors in a chat.

The next event within the framework of the conference was a round table, which was organized with the support of employees from Technical Research Centre of Biomedical Photonics and Medical Institute FSBEI HE Orel State University named after I.S. Turgenev. At the round table, representatives of the Department of Surgery and employees of scientific laboratories of KSMU actively discussed the prospects for implementing joint projects and the possibility of mutual complementing of existing research programs. Scientists from Orel presented their scientific developments using modern optical technologies for medical research. During the discussion, colleagues exchanged views and suggested practical use of the presented methods. As a result, it was decided to sign agreements on joint work on 5 proposed scientific topics: thoracic surgery and oncology, pathology of the hepatobiliary system, study of the microcirculatory channel in ischemia of internal organs and superficial tissues, control of the rate of regeneration of purulent wounds and trophic ulcers.

The collection of works, certificates of participants, photos and video materials will be available on the conference page after its completion. 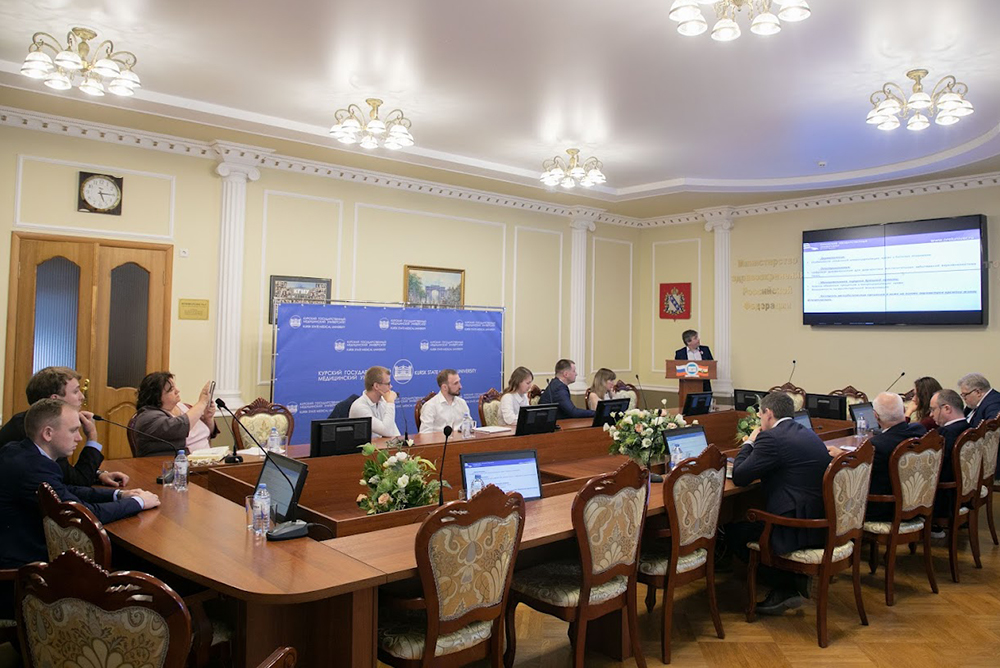 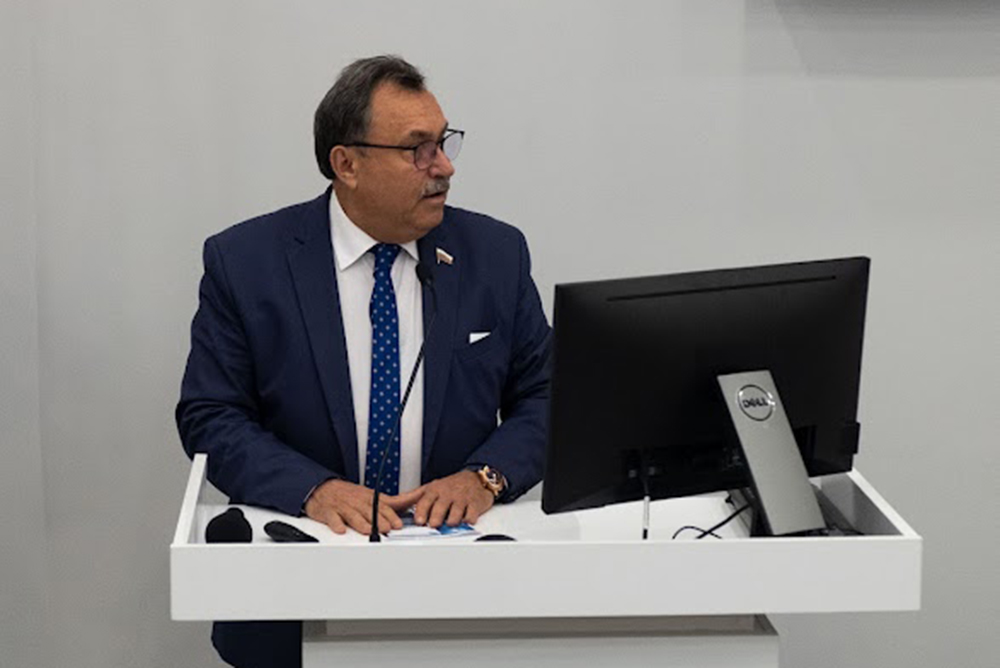 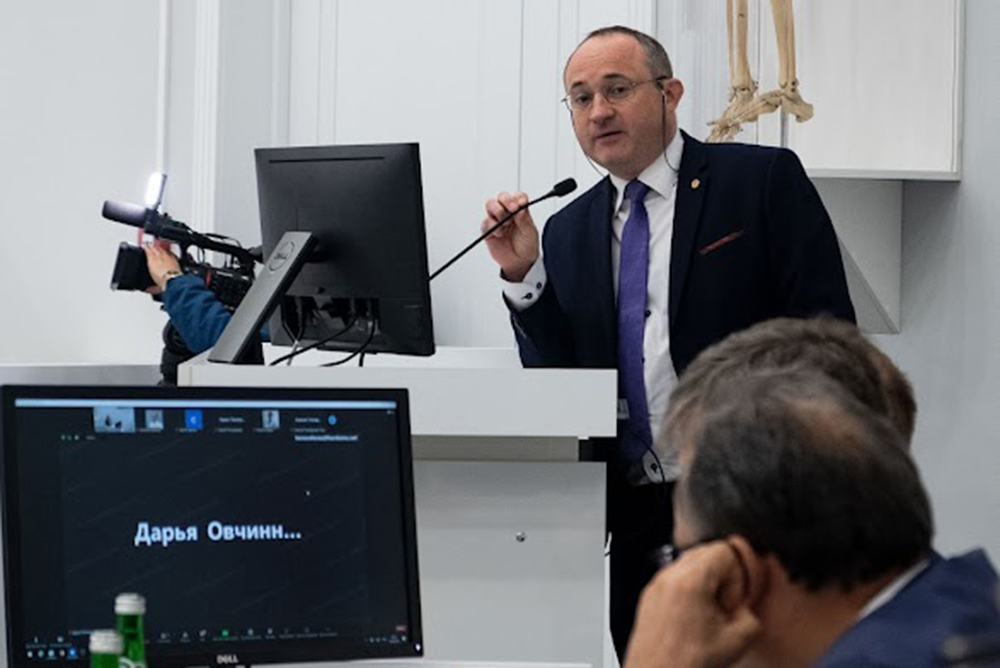 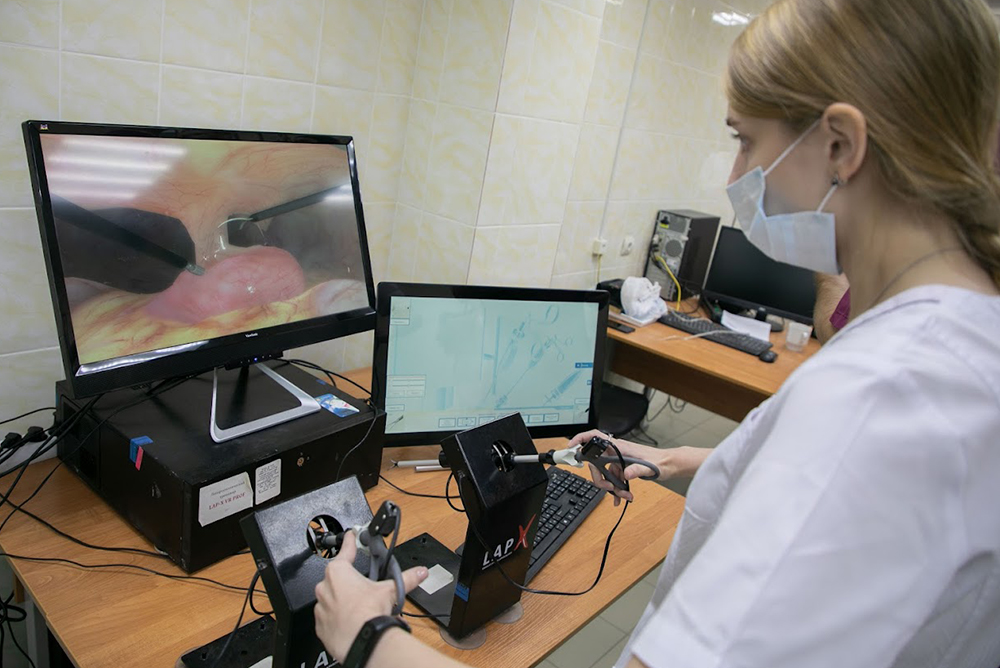 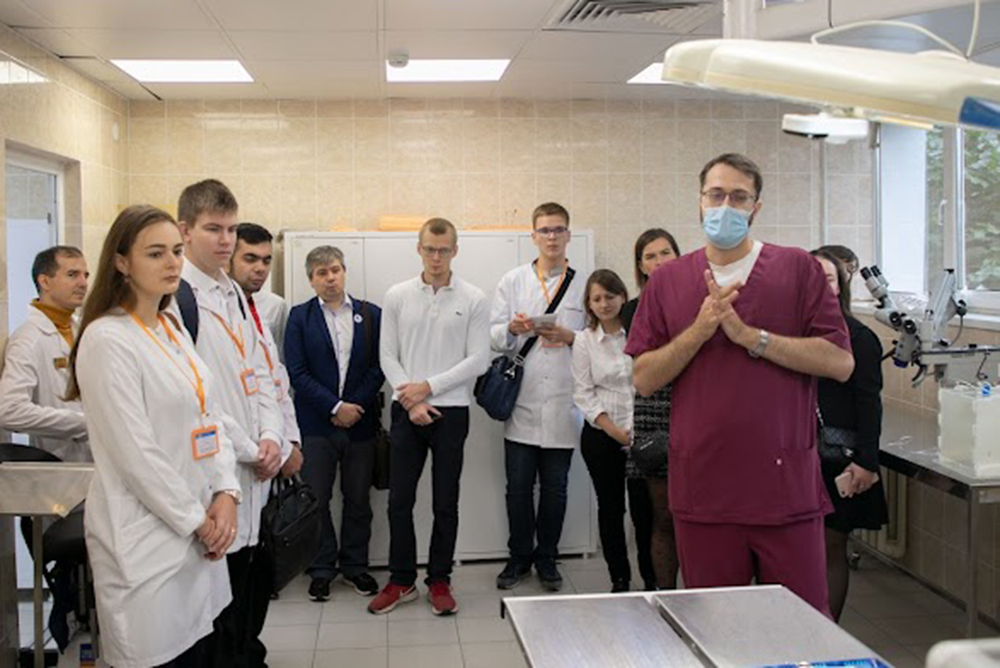 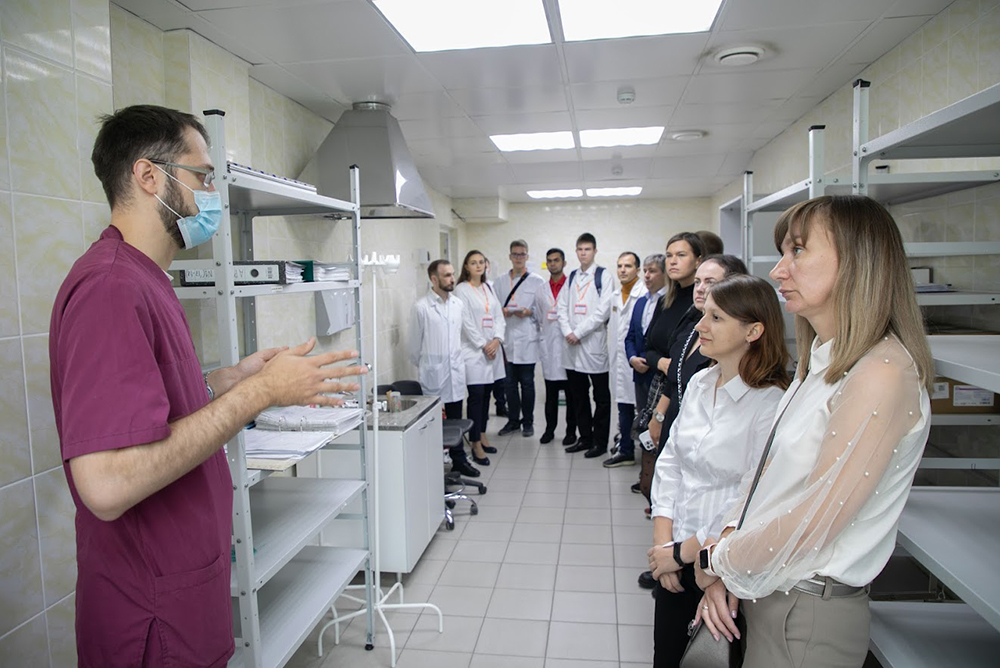