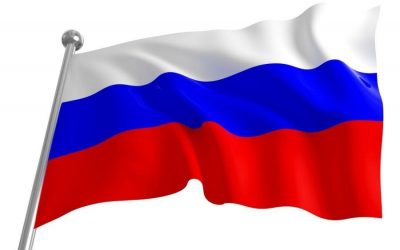 The creator of the tricolor banner is considered Peter I, who in 1705 issued a decree obliging all merchant ships to sail only with a white-blue-red flag.

Officially, the white-blue-red flag was approved as the state flag of Russia on the eve of the coronation of Nicholas II in 1896.

Currently, the following interpretation of the meanings of the Russian flag colors is used: white means peace, purity, purity, perfection; blue is the color of faith and fidelity, constancy; red symbolizes energy, strength, blood shed for the Fatherland.

On the eve of a public holiday, state awards are presented in the regions of Russia. For example, a special award is the Luka Krymsky medal. It was established by the Decree of the President of the Russian Federation on June 19, 2020. It is awarded to healthcare representatives who have shown dedication and high professionalism in treating patients in difficult conditions, saving their lives and maintaining their health.